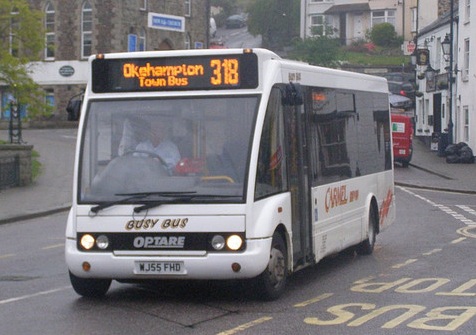 Route C
​Meldon, Sourton, Dartmoor Inn, Lydford, Bridestowe, Lewdown and Bratton Clovelly.
Please be aware that late buses do not routinely stop at drop-off points used by normal school buses. Late bus drivers often stop at locations between towns and villages to help students alight closer to their homes. Occasionally this is not possible due to the potential risk to students alighting from the bus i.e. getting off at a busy junction, or other road users i.e. stopping on a road with restricted view around the bus. Whilst every effort has been made to include as many towns and villages in our catchment area there are some not covered by any late bus route e.g. Folly Gate, Inwardleigh and Halwill. For these areas students have the following options:
​Late buses are to support students who have Period 6 lessons or take part after school clubs only